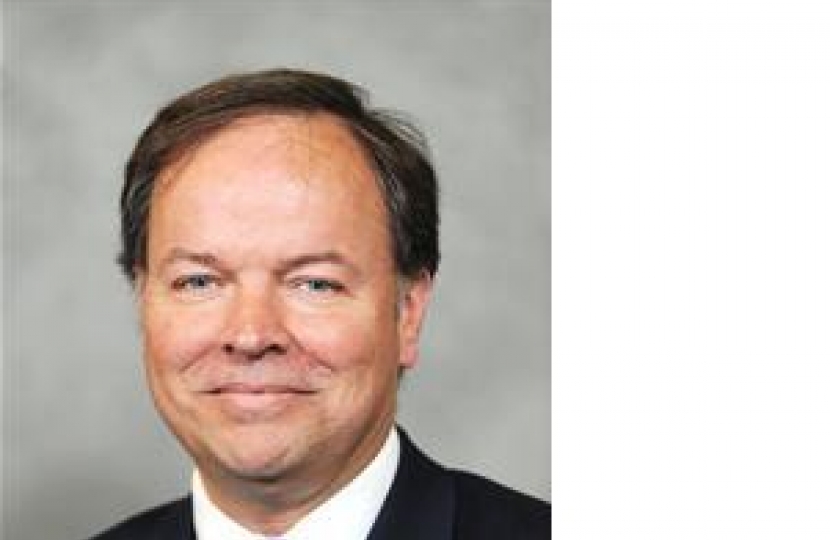 At a packed meeting in Lambeth Town Hall on 21st February Michael Mitchell was chosen by Conservative Party members from across Lambeth and Southwark as our candidate for the GLA elections in 2012.    Apart from his duties representing Village Ward as one of the Conservative Councillors on Southwark Council, Michael has a strong interest in London health issues as a governor of King ' s College Hospital.   He also served for 10 years, again in a voluntary capacity, as a governor of London South Bank University, based at the Elephant and Castle.   After his selection Michael told party members,

"I am delighted and honoured to have been selected as your GLA candidate.  As a local resident of nearly 30 years I love our part of London.  Working in tandem with Boris as mayor I believe we can continue to help deliver change for the better."

BOSCA members look forward to working with Michael in the run up to the 2012 election.  If you have any questions or comments please email them to Michael at, michael.mitchell@southwark.gov.uk.